Keesha S. Tyler was born and raised in Dothan, Alabama.  She is a graduate from Dothan high School.  She graduated from Auburn University in 2002 with her Bachelors of Science in nursing.  She received her Masters of Science in Nursing from University of South Alabama in Mobile, Alabama in December 2010.  She received her certification as a Family Nurse Practitioner through the American Academy of Nurse Practitioners.

Keesha was employed at Flowers Hospital with the Hospitalist Physicians as a nurse practitioner from 2010 to 2015.  She began working with Pulmonary Associates in January of 2016. 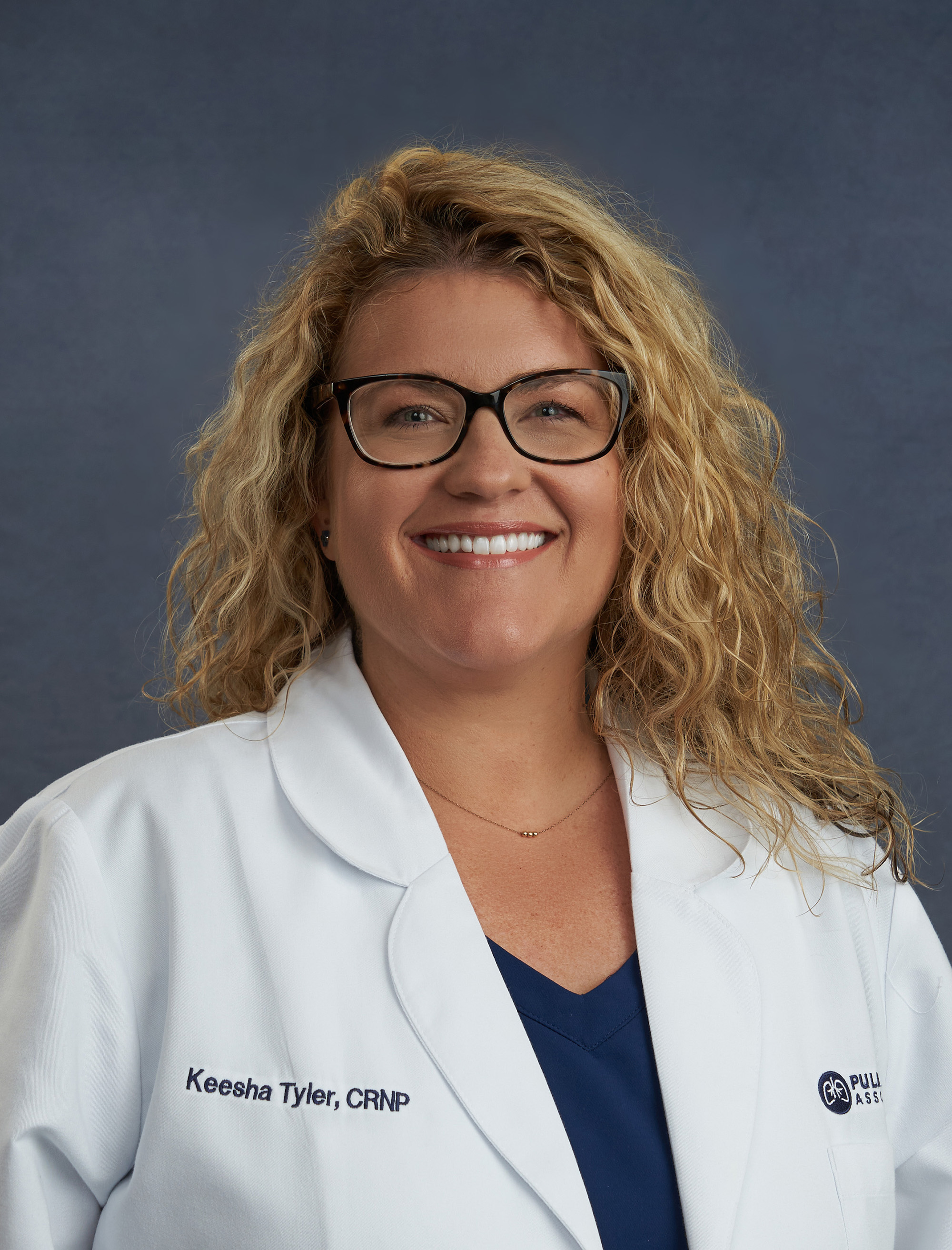