Melissa was born and raised in Dothan, Alabama. She graduated from Dothan High School and obtained her RN degree from Wallace Community College. She received her bachelor’s degree and master’s degree of nursing from the University of Alabama at Birmingham where she specialized in Adult/Gerontology and Women’s health. She obtained her Adult/Gerontology certification from the American Academy of Nurse Practitioners.

Melissa was employed by Flowers Hospital from 2009, where she worked as a nurse intern and RN on 2 south and in surgery until 2017, when she began working as a nurse practitioner at Pulmonary Associates. She is a member of the Alabama State Nurses Association, American Academy of Nurse Practitioners, and Autism Society of Alabama.

Melissa is married to Kevin Watkins and has two sons, Will and Tucker, and a daughter Gracie. During her free time, she enjoys spending time with her family, traveling, reading, and crafting. 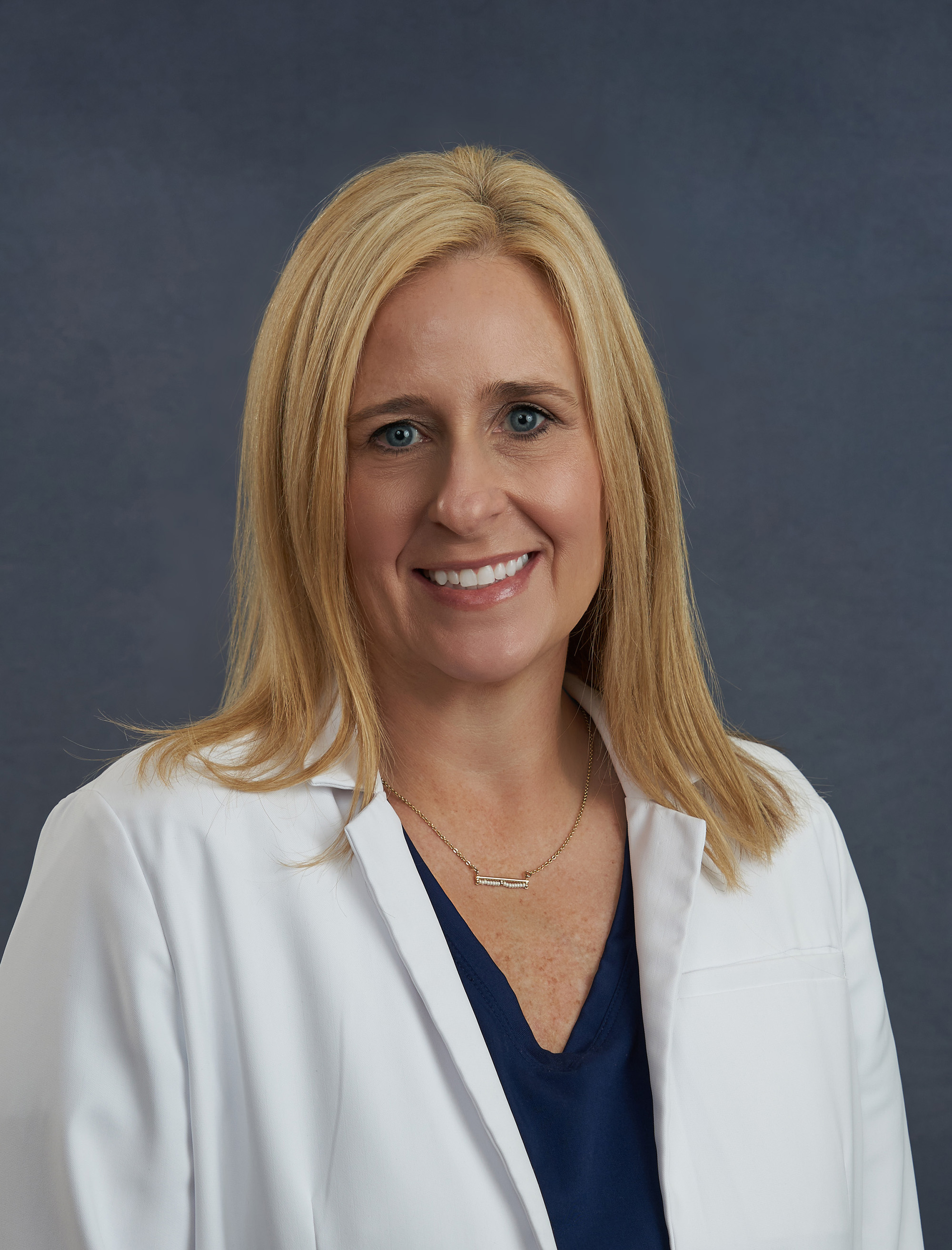